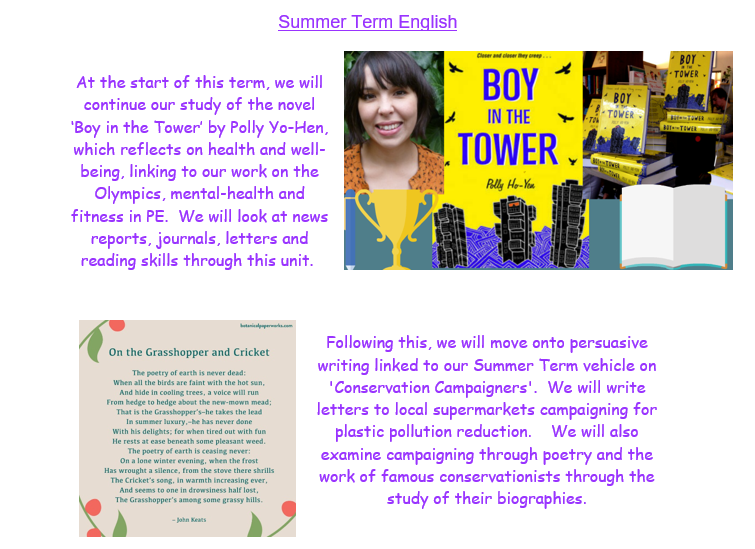 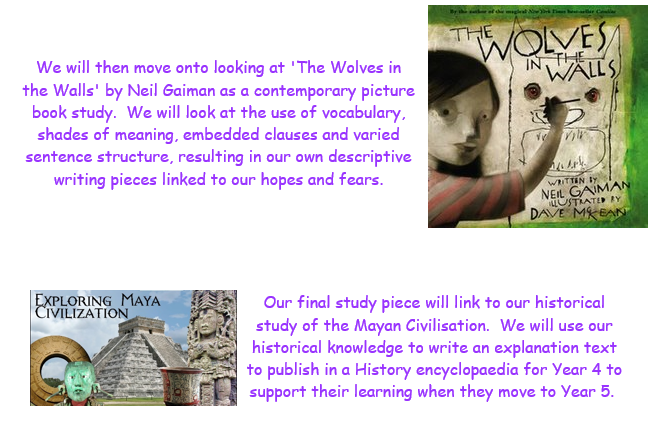 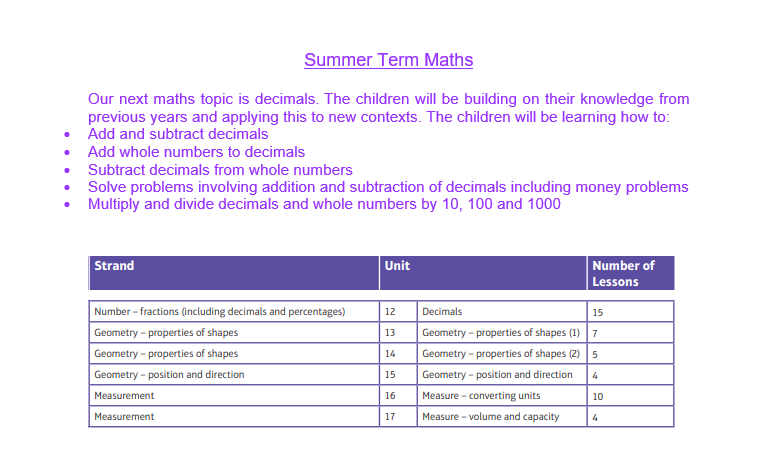 Throughout the term, we will be studying two core class novels: ‘Percy Jackson and the Lightening Thief’ linked to our vehicle on Greek Legacy, and ‘Boy in the Tower’ by Polly Yo-Hen, which reflects on health and well-being, linking to our work on the Olympics, mental-health and fitness in PE.  We will be writing our own battle scene, explanations texts, biographies and poetry throughout the units. 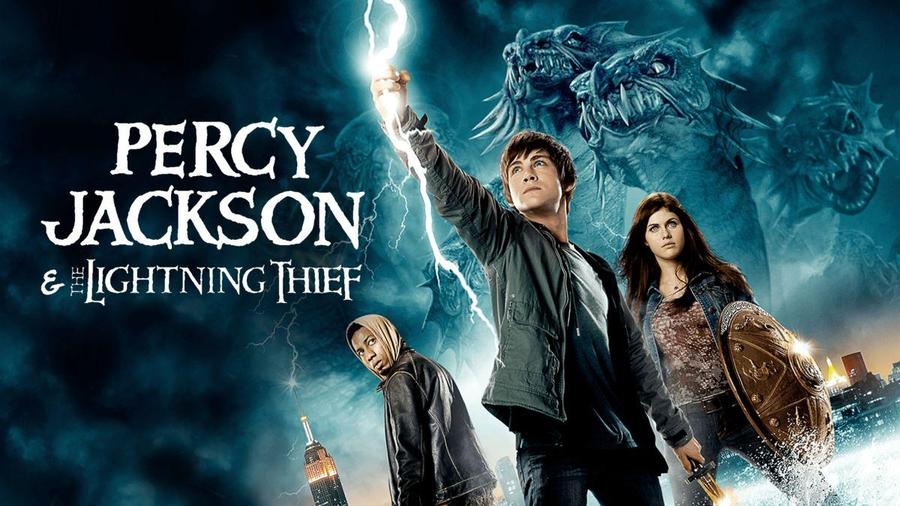 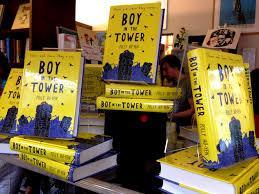 We will also be celebrating the world of poetry using ‘The Lost Words’ picture books as a stimulus during World Book Week. 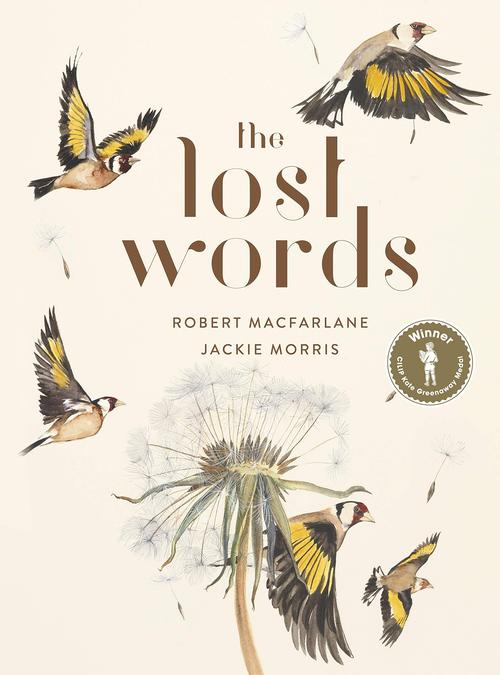 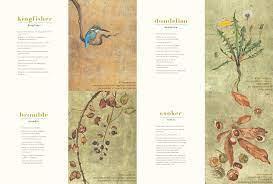 Power Maths topics to be followed this term: